Three months after its 6th edition, the Paris Arbitration Week association (PAW) held its general assembly and elected three new members to the board of the association.

The co-Presidents have renewed the terms of Sabrina Aïnouz, Claire Pauly and Benjamin Siino as Vice-Presidents, and appointed Diamana Diawara and Elsa Paperemborde as Vice-Presidents of the PAW Board, who now form, together with the new bureau, the PAW’s new Organising Committee.

The members of the Organising Committee unanimously thank Yasmin Mohammad, Alexander Fessas and Clément Fouchard for their invaluable commitment and involvement since the inception of the PAW in 2017.

The Organising Committee of the PAW remains very diverse in terms of profiles, background, and experience.  These breadth and diversity reflect the message that PAW wishes to promote by reaching out to all arbitration practitioners around the world, with the view to connecting the international arbitration community.

Yasmin Mohammad comments as follows: “Stepping down from the PAW Board may feel today like leaving a party at its height but I know that the remaining and newly elected team is going to take PAW to new heights and impressive unchartered territories. I could not be more proud of what we created together nor can I wait to see what comes next for PAW next.”

Marily Paralika and Raphaël Kaminsky, the PAW’s organizing committee’s new co-Presidents, add “we are honored to take over the leadership of the PAW, which was so brilliantly created, and developed, by Yasmin.  The challenges entrusted to us are huge but extremely motivating.  With the whole team, we will continue to grow the influence of Paris Arbitration Week within the international arbitration community.“

The PAW Organising Committee is pleased to announce that the 7th edition will be held from 27 to 31 March 2023 and invite you to follow all the news and announcements on the social networks and on the PAW website.

PARIS ARBITRATION WEEK is an annual event that takes place over a week in Paris, a leading hub for international arbitration. Created in 2017, Paris Arbitration Week has fast become a key event for arbitration practitioners from around the globe.

The PAW’s goal is to bring together practitioners from all over the world to discuss issues and developments in the field, including investment and commercial arbitration, the impact of domestic laws or international agreements or treaties on arbitration, and the evolution of practices in international arbitration.  This week is also an opportunity to create a series of informal encounters to meet and exchange during the various cocktails and evening gatherings. 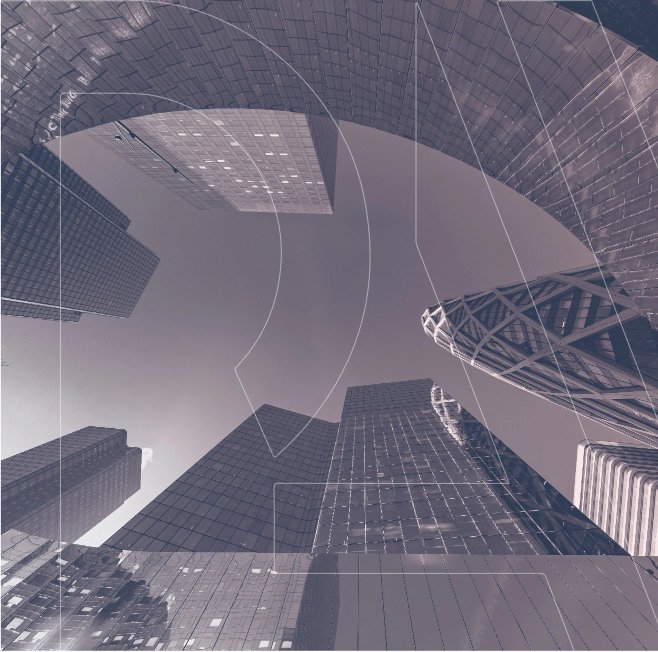 Follow us on our socials to be informed of our latest news and events.

This website uses cookies so that we can provide you with the best user experience possible. Cookie information is stored in your browser and performs functions such as recognising you when you return to our website and helping our team to understand which sections of the website you find most interesting and useful.

Strictly Necessary Cookie should be enabled at all times so that we can save your preferences for cookie settings.

If you disable this cookie, we will not be able to save your preferences. This means that every time you visit this website you will need to enable or disable cookies again.